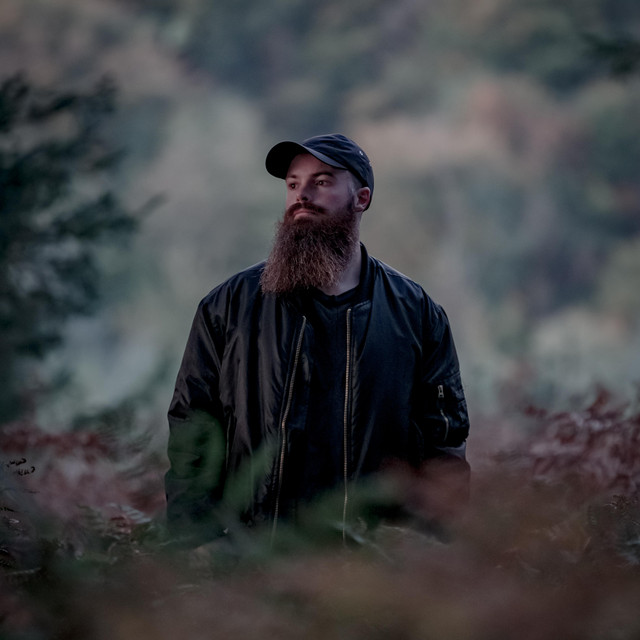 Throughout his career, Will Clarke has proven time and time again that he will not be defined by a singular sound. From his days as a 16-year-old playing Ibiza residencies to his breakthrough releases on Dirtybird, now to his launch of personal label All We Have Is Now, Clarke’s career has been anything but expected.

Clarke’s journey to stardom began almost a decade before his first major EP, The Boogie Woogie. At 13, Will knew he wanted to DJ, even if he “didn’t really know what DJing was.”

“I used to throw parties for my friends,” he says, “play music at wedding discos and local caravan sites as a kid. I was in a music shop with my parents in Bristol … My mom saw a poster for a DJ academy. They bought me the course for my birthday. It was in Bristol every Monday night for 12 weeks.”

After completing the DJ academy and playing at a club for the first time alongside his classmates at age 13, Will dove deep into the world of house and techno.

“There was a record shop in a local town near me called Spin Central,” he says. “There was a DJ working there called Miss Devine, now known as Sam Devine of Defected Records. At the time, the southwest of the UK was into hard dance, happy hardcore … No disrespect to anyone who likes happy hardcore, but it’s fucking disgusting ... I was one of the only people who wanted to play house music.”

Devine started saving Clarke records, handing them over on Sundays when the young spinner would finish his shift at a local fish and chips shop down the street. One day, Devine invited Clarke to DJ a local club, and when Clarke turned 16, she invited him to play her residency in Ibiza.

Clarke saved money from a lifeguarding job so he could live in Ibiza as long as possible, taking the time to build his network and perfect his craft. Soon after, he secured his own residency, but that excitement faded. If he wanted to keep growing, he’d have to produce his own records.

Signing with Dirtybird was a major goal. He loved the label's sound, and his manager at the time, Louis Osborn, had toured with Claude VonStroke. Clarke’s first release came on 2015’s 10 year label anniversary, and a string of EPs followed.

“I kept a tight relationship with Barclay [Von Stroke] and sent him everything I did,” Clarke says. “Probably sent him way too much music, but it paid off.”

Clarke became known for funky, offbeat vocal samples. Quirky and strange male voices punctuate and accentuate his tracks from “Booty Percolatin’” to the recent Let’s Rave EP, bringing depth and energy that some of his earlier releases had lacked.

In recent years, Clarke has moved away from creating sample-heavy tracks, focusing instead on quality over quantity. According to Clarke, sampling can be an art form or a cheat code. While he spends hours digging through the internet to find great samples, most of his vocals are homemade. “It’s not fucking rocket science but no one would know it’s me [my voice on the tracks].”

Over time, Clarke evolved as an artist, and he soon learned to flap his little Dirtybird wings and fly to new heights.

“I didn't do anything purposefully,” he says. “From day one, I did not want to be a Dirtybird artist forever. I love them. They’re all my homies, but I wanted to have my own identity.”

His tracks moved in a harder direction, leaning more into four-on-the-floor melodies that didn’t quite fit with the Dirtybird flock. A switch flipped for Will in 2018 when he remixed Nick Monaco’s track, “Drama.”

“I absolutely loved the track but couldn’t play it because it wasn’t tough enough,” he remembers. “I just needed to Will Clarke it.”

Monaco granted Clarke the stems, and while the remix strayed rather far from Dirtybird’s standard sound, the label released it due to overwhelming popularity amongst DJs. It didn’t go on to much commercial success, but many of his peers started playing it out, and it ultimately led to a connection with techno don Adam Beyer.

Beyer was an early supporter of the track and quickly asked Will if he’d remix his own iconic single, “Your Mind.” Will created three versions; a drum n’ bass remix, a “proper hard” remix, and the version that would end up being released. Adam was so impressed, he asked for an EP.

“I sent the (tracks) to Eli (Brown) and Adam, and I went into the cinema right after,” he says. “I got a text from Eli halfway through the movie saying ‘that was easy, wasn’t it?’”

The EP came out in February of 2019 on Beyer’s Truesoul records. Suddenly, Will found himself firmly established as a force of the world of Techno.

That would be the year his career flipped in a strange but purposeful way. At the end of 2018, he was in a state of flux, moving on from his management team and feeling musically lost. He met an artist manager named Ryan King on Holy Ship, and after a few late-night heart to hearts, the two set out a clear path to continue Will’s progression as a producer. He would start a label, plan a concept tour, take it from there.

This was great, because running a label had long been a goal for Clarke. In creating All We Have is Now, he created a home for his unique sound as well as a guide for upcoming artists.

It took all of 2019 to set the label up proper, and their plans for 2020 certainly did not include a global pandemic. Rather than flood a venue-less scene with tracks, they focused on three really great ones, creating a sense of fan community with special vinyl releases.

“I always wanted to release vinyl, but I didn't want to do it traditionally,” he says. “I wanted to do an end-of-year wrap of all the singles put out in that year. We also included a vinyl-only track so we can give the fans something special. The track [‘Lord’] will never come out on digital copy.”

Will created another rare opportunity for his fans by embarking on an early 2020 tour in which he played open-close sets for each show. It was a great way to return to his marathon roots, but it was also a litmus test for his value as a standalone headliner.

Never not busy, Clarke also hosts a podcast and creates cooking content on YouTube. He keeps an eye out for emerging talent to release on his label, and he just dropped a new single called “Run Run,” a collaboration with Jaded, and vocalist Arco, that perfectly toes the line of club banger and kitchen-friendly radio hit.

We can’t say for certain where Clarke will go next, but one thing is for certain: it’ll be in a lane all his own.