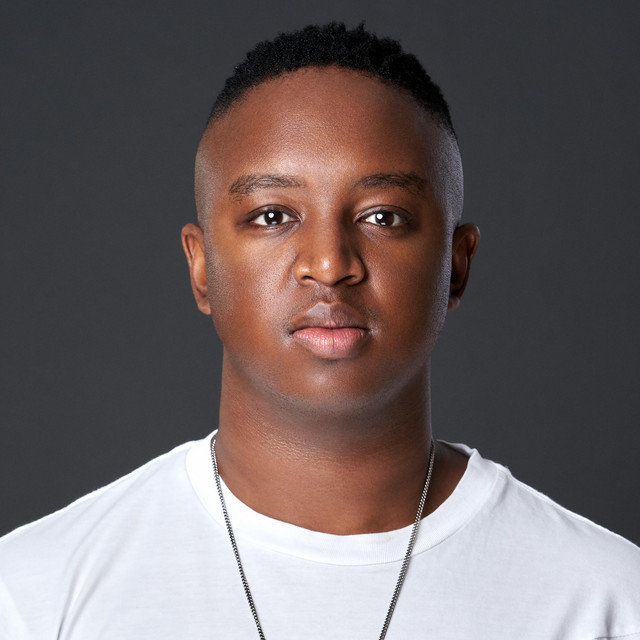 Afrobeats are everywhere in 2020, and house music fans should thank Shimza for his service. The South African DJ and producer has been a beacon for his community and a star on the international scene, performing in clubs from Spain to Paris, Dubai and more. He recently marked the birthday of Nobel Prize-winning human rights hero Nelson Mendela with a livestream performance via Billboard Dance’s facebook. He took the decks from Robben Island, an historical marker where Mandela served the last 18 years of his 27-year imprisonment before becoming the first black President of South Africa.

It was a feat of pride and prowess, a ray of hope in the midst of Covid quarantine, and Shimza continues that forward momentum with the launch of Kunye Records. The label kicked off this month with Shimza’s Calling Out Your Name EP. It’s an intoxicating collection of groovable tunes including the slow-burn title track, which features vocals from Cape Town singer Mikhaela Faye, and the dark-laced funk of techy B-side “Maru.” Complex and warm, it’s the kind of music that envelopes your whole body, and it’s exactly the kind of release that makes us sure Shimza’s a star. Look out for him in your city when parties return, and follow Kunye for more Afrohouse richness in the months to come.