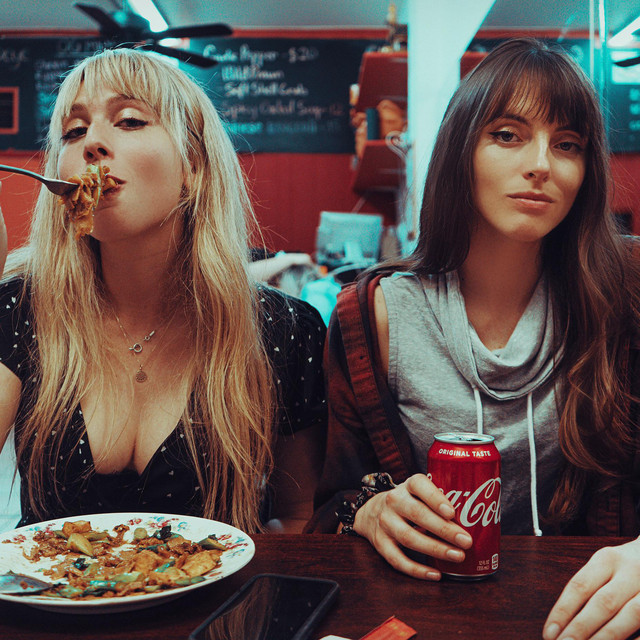 Boiish is a collaborative dance music project from Miami-based producers Kristin Robertson and Amanda Senft with an indie-tech style that’s pure ear candy. Their original tunes and feverishly-addictive sets drip with groovy synths and gripping basslines, topped by their own spell-casting vocals.

Since hitting the scene in March, Robertson and Seft put out a handful of releases, taking the tech house scene by storm. In August, their official remix of Kaleena Zanders and Venessa Michaels’ “Creme Brulee” broke them as indie house delegates, raising spirits through speakers in the midst of 2020. Their latest is “Do Too Much,” the first of two singles on UK-based label HE.SHE.THEY which stands up for inclusivity and diversity on the dance floor. The tech-bump banger was followed by a bass-forward VIP edit and a “Tokyo Mix” rich in old-school rave synths and percussive breaks by UK producer Elliot Adamson.

Their dance-floor forward vibe brought a summer of livestream performances with Space Yacht, Desert Hearts, Groove Cruise, and former Talent Scout LP Giobbi’s Femme House takeover of Diplo’s Revolution SiriusXM channel. While we wait for their next track on HE.SHE.THEY, we can kick up dust in our living rooms dancing to their upcoming set on the label’s Beatport’s Christmas Twitch stream in December.