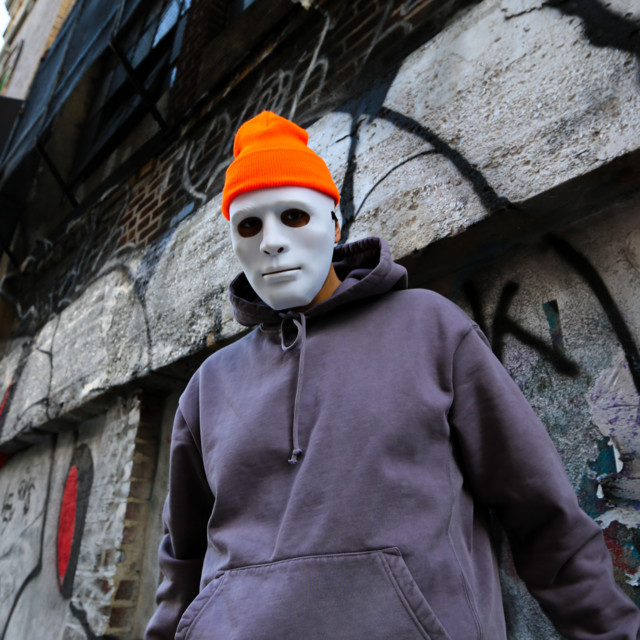 Who said mimes were silent? This Brooklyn-based DJ and producer lets the music speak for itself, dropping a funky mix of techno and tech house on stages from Los Angeles to Shanghai. Originally learning to produce with hop-hop beats, he soon fell for house music’s infectious grooves and relentless rhythms. The mask he wears represents the two sides of his personality, giving himself the freedom to let loose on stage while still keeping his introverted self private.

MIME’s real strength is his diversity. While he’s got the chops to rock a gritty warehouse, his original productions are pop-friendly enough to get radio play. Singles “Sry” and “Not In Love” are both in rotation on SiriusXM, and his upbeat remix of Gashi’s “Creep On Me” with French Montana and DJ Snake has more than 1 million plays on Spotify. Maybe that’s why he’s been invited to support national stars from Marshmello to Benny Benassi, Alan Walker and more.

MIME at Electric Zoo: Evolved in 2019

Before festivals were kicked in the teeth, MIME rocked Electric Zoo in 2019. It was a moment of pride to tackle the house-heavy AMFAMFAMF stage, and he impressed the crowd so much, he was asked to return for a Main Stage Sunday get-down.

If you’re new to MIME’s world, jump right in with his 14-track debut LP, 20/20. Full of feel-good hooks and R&B inspired vocal collabs, it’s exactly the pick-me-up fans need to finish this strange year strong. It’s more of a casual, in-the-car listen, and if you want to take things to the club, we highly suggest his Illusions mix series.