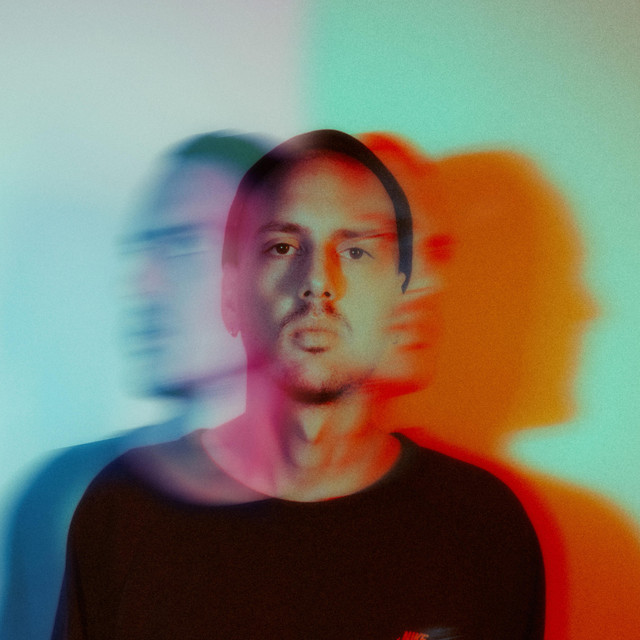 Everyone knows Miami is the city where parties never end, but Fiin is the local talent putting 305 sounds on the map. The Ultra Music signee keeps his love for his city and his craft at the heart of everything he does. Having made a name for himself as the go-to opener at downtown’s defunct 24-hour Heart Nightclub, Fiin carried his reputation to Relic Sundays, a weekly jam that se Fiin and another Miamian DJ go all night on the decks. Rather than focusing on a single genre, Fiin and his friends play whatever they like, as long as it keeps the crowd moving. The event is back in action as Florida reopens to partiers, while the rest of his schedule is filling with gigs, like his upcoming show with Seth Troxler in Ft. Lauderdale.

When he’s not mixing deep house, techno, disco and whatever the hell else he feels like, Fiin can be found in the studio, jamming on analog synths, guitars and other instruments. His style is as varied as his tastes, but his signature is a stamp of tropical grooves and melodies over club-ready rhythms. His 2020 single “Le Crocodile” marks his biggest hit to date. The misty, moody slow burn was followed by the funky and upbeat “Everything” featuring vocals from Nathan Nicolson. A talent on the rise, Fiin has plenty of releases to come and plans to take his Relic parties beyond Miami’s boundaries. Don’t sleep when he comes to your city, and when don’t be surprised when you hear his tunes at festivals of the future.