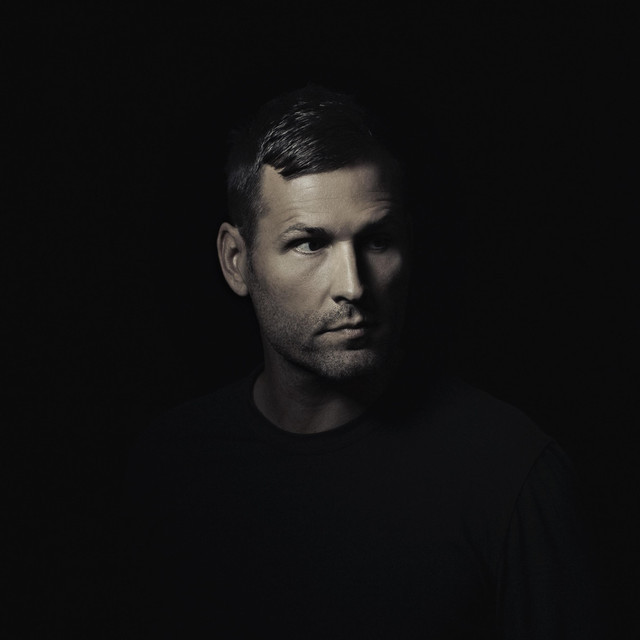 As a multi GRAMMY® Award-nominated singer, songwriter, producer and remixer Kaskade is a titan in the dance music world, and a groundbreaking innovator in the music industry. He has kicked down doors and pushed boundaries in genre-defying “firsts." He was the first DJ to conceptualize and hold down the now Pop-Star littered landscape of the Las Vegas residency. Kaskade also has the distinction of being the first ever solo electronic dance artist to sell-out both the Barclays Center in NYC and the Staples Center in Los Angeles. Billboard Magazine declared that Kaskade’s 2012 Freaks of Nature Tour was “the only successful national stadium tour undertaken by a solo electronic music artist.” Kaskade has nine full-length chart-topping albums, a standout characteristic in the dance music industry. His latest, Automatic claimed the #2 spot on the Billboard Dance /Electronic Albums Chart. Automatic commanded a Top 15 placement on the U.S. Digital Chart, as well as amassing over 50 million streams on Spotify in less than a year’s time. Rolling Stone asserts that “Kaskade represents an intensely positive side of dance music culture," another cornerstone in the foundation that sets Kaskade apart.

Kaskade and Deadmau5 have announced the debut of Sun SoaKed & Friend5, an all-inclusive destination festival.