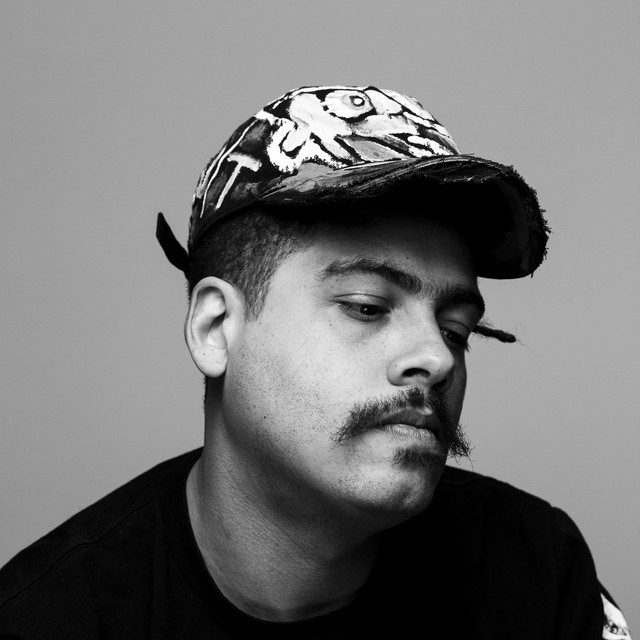 On April 20, 2021, Seth Troxler will launch Dream Access Television on Twitch. “DJs spinning in kitchens 24/7 this is not,” quips the oft outspoken Detroit DJ, producer, and label head. DAT promises a legendary lineup of Troxler’s friends and collaborators, with programming that will include what he calls, “Oddball shows and skits ranging from cooking and eating shows, to interview formats and music-based programming.”

Announced via an Instagram video that feels like an eighties-era fever dream, he describes the programming as, “A kaleidoscope of freaks and misfits, creatives and explorers, a melting pot of media hosted by characters you might run into on your favorite left of center dancefloor.”

The DAT lineup includes a left-of-center news show with Bill Patrick and Dear Morni, an old-school hip-hop morning show hosted by Detroit’s DJ Too Fine, a cooking show with Eats Everything, and yet to be announced content from Matthew Dear.

Troxler aims to disrupt, entertain, and inform with DAT’s oddball lineup of strange content. He’s long been vocal about hot-button issues in music, politics, and civil rights. Seth Speaks, his weekly talk show, aims to pull that thread. Injecting his brutally honest and upfront take on the issues of the day in what he explains as a “Meet The Press meets Eurotrash, “ format.

“Dream Access TV is a nostalgic take on public broadcasting from yesteryear. This is a channel devoted to the odd and quirky format made popular in 70's-90's America.” He explains. “A hodgepodge of content that uniquely creates a space that is both everything and nothing at all. It’s a figment of my imagination and the imagination of all the artists involved. We’re creating a new channel deep in the twilight zone of our minds and the dance music conscious.”