Brownies & Lemonade has solidified itself as outliers within the independent promotion space. The LA-based premier party people have started careers for acclaimed artists as well as hosted over 3,000 artists at 500 events, thus selling 115,000 tickets.

“When [Brownies & Lemonade] shifted lanes into booking acts from the emerging SoundCloud scene around 2014, we showcased dozens of artists like Louis the Child, Medasin, Manila Killa, etc. for their first LA shows right at the time that they were gaining momentum,” Chad Kenney, the company’s creative director says. “That momentum snowballed and [Brownies & Lemonade] garnered a reputation for being a premier outlet for rising electronic music talent, which in turn caught the eye of established artists such as Madeon who have since supported us immensely.” 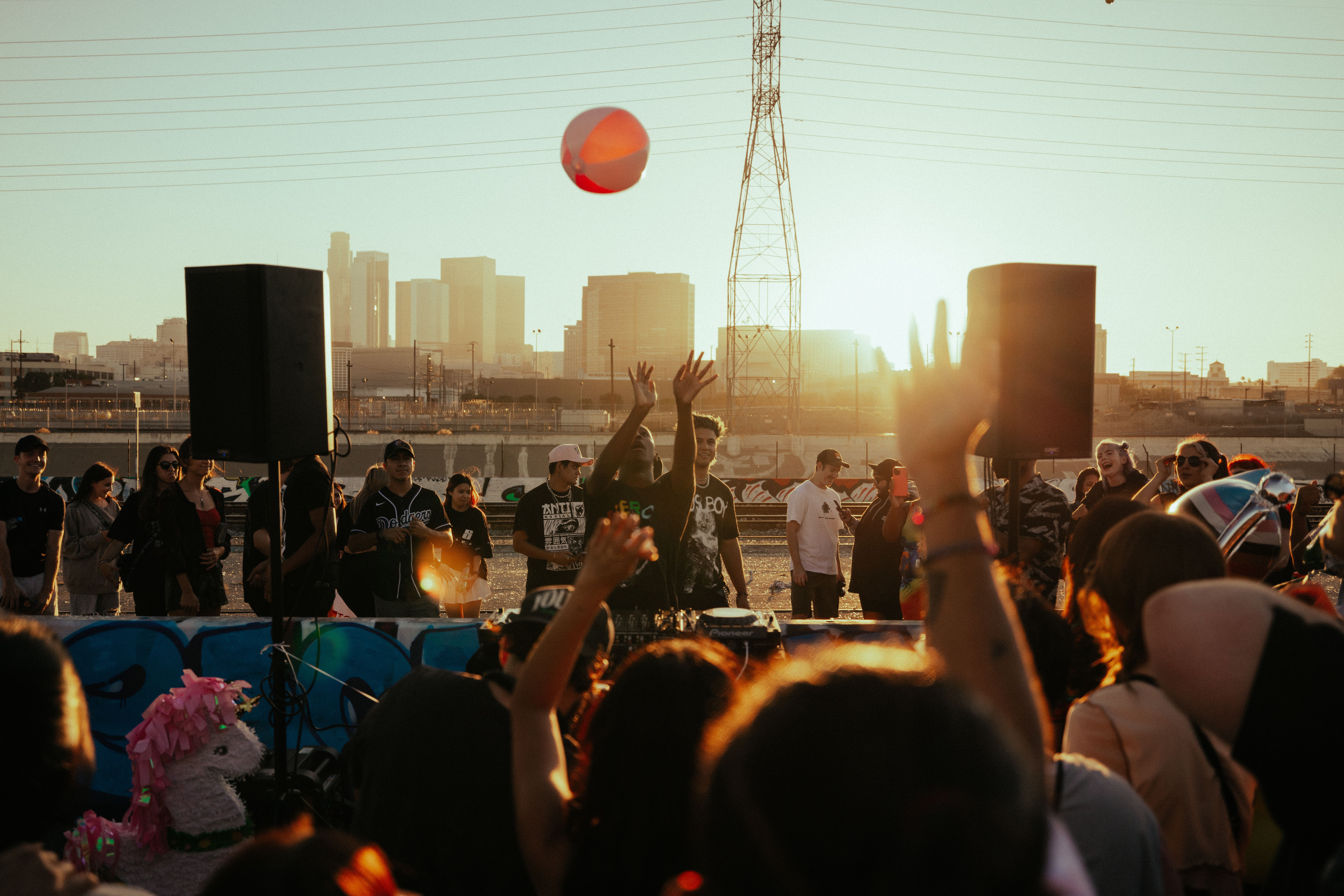 In spite of the massive stage takeovers at major festivals, hosting its own festival, and throwing legit parties, Brownies & Lemonade retains an underground feel, with recent events including Pop Ups with GRiZ and Whethan, Pop Up shows at abandoned malls, as well as a surprise Alison Wonderland live event at an abandoned laundromat—with the show giving fans an early preview of her Loner album. Kenney notes that the brand wants to maintain the “intimate connection between the artists and fans,” while not forgetting how they originated as a smaller scale independent brand. Larger scale events include offering a Spring Break experience in Puerto Vallarta, Mexico, boasting stage takeovers at festivals—Coachella, electric Daisy Carnival, Lollapalooza, Ultra, Electric Zoo, and Snowglobe are top of the list—and becoming a focal point of Miami Music Week with its annual takeover.

Over recent years, Brownies & Lemonade has branched out significantly beyond in-person events. It currently broadcasts four weekly programs on its Twitch channel that features a mixture of new music drops, production showcases, community features, and a late night talk show hosted by Kenney. Its Discord and TikTok are where most of their announcements and invitations go live first. Even when clubs and venues were forced to shut down during the pandemic, the kingpin brand brought funk into the living rooms of dance music lovers with virtual festival Digital Mirage, created in partnership with Proximity. The event featured acts by 51 artists over three days, generating more than 1.1 million attendees and 4.1 million overall playbacks. The impressive record of the virtual festival doesn’t stop there as it also raised over $300,000 for Sweet Relief Musicians Fund, an organization that provides financial assistance to career musicians and music industry workers.

According to Kenney, Brownies & Lemonade’s success was born out of a lack of connections and resources. “Because we were unable to afford significant talent here in the LA market, we cultivated an environment where [deejays] of various notorieties and backgrounds could come and play whatever they wanted,” he says. “That caught on, and for artists like Skrillex and Alison Wonderland, it’s a throwback to their simpler origins. That feel-good environment for artists and fans alike has allowed [Brownies & Lemonade] to thrive for nearly a decade.”

As for what makes Brownies & Lemonade unique from other brands, Kenney says it's the underground feel all while throwing massive events as well as the discovery aspect they boast, such as the DNBNL party series that was started in 2021 with some of the biggest names in drum and bass.

“Those events have specifically introduced and converted hundreds of young [North] American fans that were previously unfamiliar with the [drum and bass] sound into bonafide enthusiasts,” Kenney says. “ The fact that our community is open-minded and willing enough to allow these experiences to shape them is what really makes [Brownies & Lemonade] unique within this scene.