Four Color Zack: An Interview with Twitch’s New King of the Stream 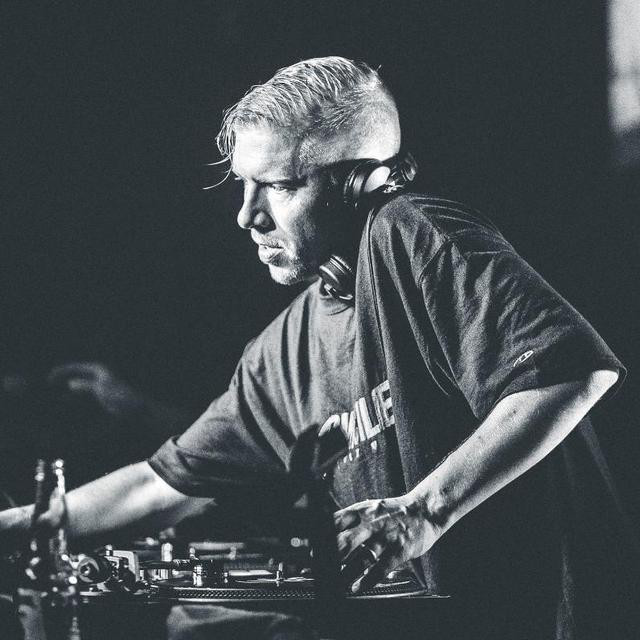 Twice a week via Twitch, he broadens and deepens the concept of the “coronavirus turn up.” In this conversation for Festival Insider, we break down the tips and tricks of the digital-era DJ trade, plus gain a sense of what drives his creative excellence. Even more exciting are the new tricks Zack has up his sleeve.

How are you maintaining now, at roughly the four-plus month point of being a “leading DJ, humorist, and digital content creator” of the COVID era?

This is a perfect scenario for me. In short, I’m just leaning into jokes until they’re not funny anymore. It’s a lot of work. Every week is a panic! I have the Thursday set, which is an episodic-style and heavily-segmented show with guests and skits. On Saturday, I’m just playing open-format sets of clubbier music and hanging out with the chatroom. This is a way I’ve always wanted to present what I do. I am nowhere near the peak. I’m not taking my foot off the gas anytime soon.

Take us back to March, when it felt like every DJ worldwide adapted their talents to the streaming environment. What were the initial benefits for you to this unexpected development?

We had no idea what a DJ career would become in an all-virtual world. For the first few months, we all sort of scrambled. Instagram and Facebook Live, plus YouTube streams, were popular. DJs were doing the same sets that we had been doing, pre-COVID, on those platforms. I’m glad that I’ve been able to add the visual component. Creating compelling mixes where I’m using tone play, wordplay, and other tricks is all audio. However, this is a newly-captive audience, both watching and listening to everything I’m doing. In this new environment, it’s important to remember that the sky’s the limit.

I noticed that you were a little bit behind the trend. You didn’t pop up until the end of April, and by that point, I felt like I had seen everything. What do you think was the secret “thing” you leaned in on that allowed you to stand out?

I took the first few months of the quarantine off and didn’t do any DJing. I didn’t like the interaction that was going on, say, on Instagram. It didn’t feel valuable to me. The chats felt one-sided and inconsequential. It got dark and depressing when everything initially shut down. However, deep inside, I started getting excited, because I knew that quarantine would provide everyone with the opportunity to be themselves, and we’d see if people could lean into their uniqueness to succeed.

It was refreshing to see the first thing that hit be D-Nice’s Sunday night sets. These were ultimately just very well-done open format sets, but it felt like something cool was going to be part of the “new normal,” and that a high bar had been set for the cool new thing, too. Thoughts?

Essentially, live DJ culture started back at zero. We were all at the same level, again. Anything could’ve happened. However, it was good to see D-Nice emerge as the initial tastemaker of this culture. He has such a history in DJ culture and music history, in general.

As far as you finally getting online, it felt like you took to it like the proverbial duck to water. Were you already online-capable, or did this require some effort?

I had been using Twitch already. I kind of knew what I wanted to do for my sets, so I focused on the technical side. I come from a design and advertising background, so I already had some skills. However, I used YouTube tutorials to teach myself about open broadcaster software (OBS) streaming, video technology. I have friends who know about these things, but I didn’t want to bother them. There was a lot of trial and error, but by April, I prerecorded the HDY 420 Fest set for Flosstradamus and Mad Decent.

I’ve made a career out of pushing standards and expectations. Trying something new isn’t necessarily out of character for me. The HDY 420 Fest set sprang out of a scripted, 30-minute “DJ stand-up comedy” concept that I had been working on two-to-three years prior. I have been working with a video and writing team out of New York City, and, pre-pandemic, I had tickets booked to shoot a pilot that we were going to shop to sponsors. Instead of shooting that professionally, what you saw was the do-it-yourself test version.

Amazing. And the tech? Could you walk me through your stream set up?

I shot the HDY Fest 420 set in one take on my iPhone, and I added the camera motion, cuts and angles in post-production. Now, I have an OBS camera app that a guy I found on Twitter had created to trigger using a Stream Deck setup. However, I’m still balling on a budget with these and still using my iPhone camera. Related, I spent months trying to track down two Logitech C920 cameras. Everyone else uses those for their streaming sets. I finally caved and paid a reseller triple the cost for them. Ironically, I’m still shooting with my iPhone.

Moreso than a DJ set, this feels like a compelling left-field, Adult Swim-style TV show. How does this all come together? Is it all you? Is there a team?

This is all from the same voice and humor. I’m partnering with Bird Peterson, a fellow longtime DJ and creative. We have a set of DJ tricks and general humor that we’re always considering. Plus, Bird’s special. Every time I think I’ve seen it all, I’m not even remotely close to seeing all he can comedically offer. The way that he visually and sonically delivers a joke is so impressive. He says it’s like South Park. We’ve got six days to “turn and burn” a new episode.

You guys are the new [South Park creators] Trey Parker and Matt Stone?

What else can we expect from the sets and concepts? What’s next for you?

Working with Bird is the first time that I’ve handed over my creative reins a little bit. It’s been a great partnership. In the future, we might want to pitch this as a TV show, or tour this type of set as a live performance. We’d love to blow this out as much as possible eventually, but for now, we’re just setting up fence posts, as far as expectations are concerned.