Four 4 Consent is Training the Industry to Create Safer Spaces

Nightlife has become a sanctuary for Kay Brown (who uses they/them pronouns). Under neon lights, drifting amidst pounding music and dancing bodies, they found a place so special it became a haven — an integral aspect of their self-care routine — as they navigated the stresses and struggles of life. But despite the many nurturing and uplifting qualities the music community afforded them, Brown still felt a deficit in the scene. As a place that prides itself on being a mecca of free self-expression and safety for people from many different walks of life, it was, in some ways, anything but.

Through their work as an advocate for victims of sexual and domestic violence, Brown became a trusted confidante for many individuals who had experienced abuse. And though their career was not initially explicitly focused on the music industry, through their connections with the nightlife scene, Brown began to hear from more and more victims who had suffered in this space.

“I’m so happy that people feel comfortable with me and I hold the space for them to talk about their experiences,” they say. “But wouldn’t it be better if no one had these experiences in the first place?”

And so, in 2020 — with this question at the crux of their vision — they started Four 4 Consent, a nonprofit advocacy organization that focuses on finding solutions to violence and sexual assault within nightlife and the larger music industry. 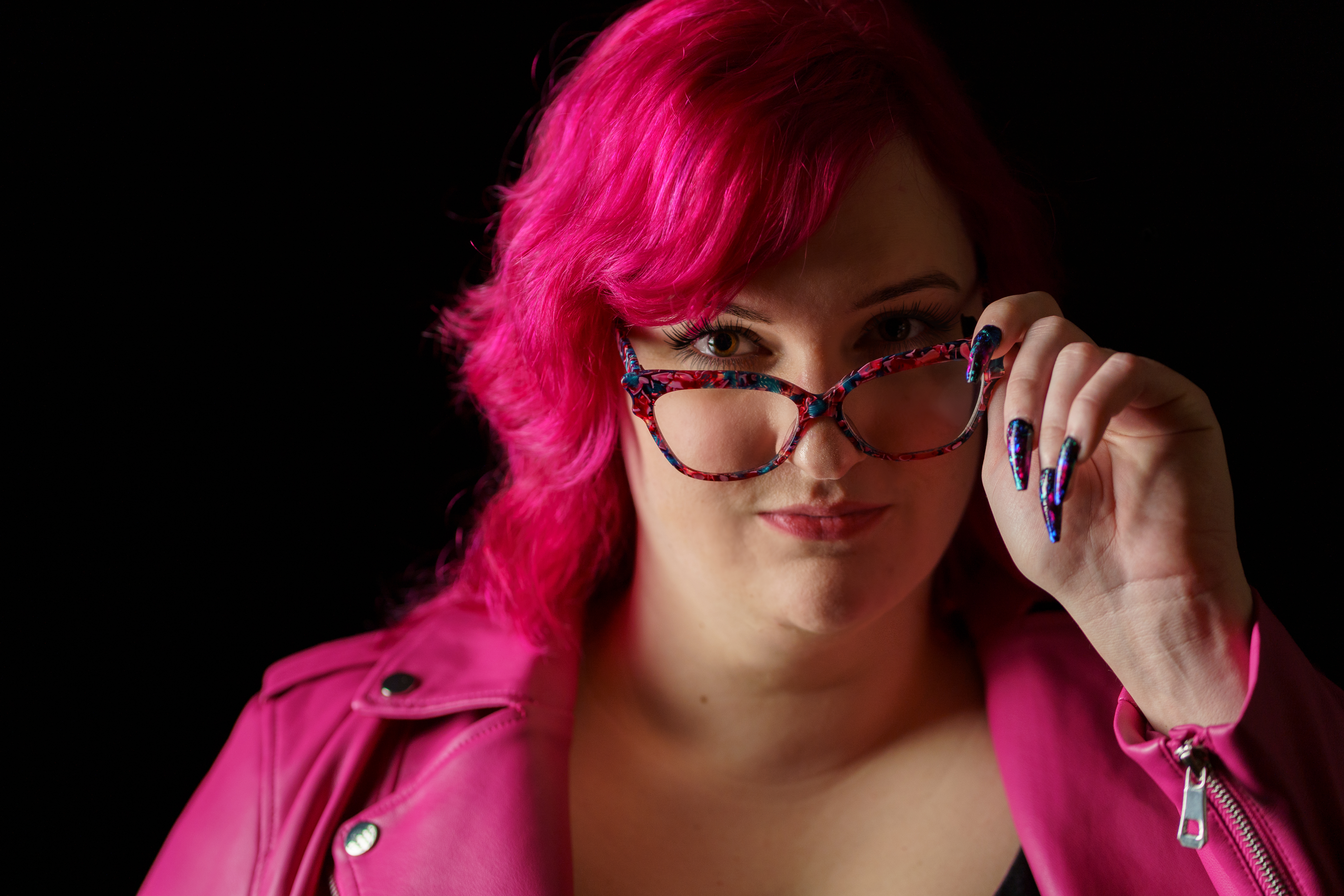 The new nonprofit was as desperately needed — if not more so — than Brown initially thought. Soon after its founding, organizations began to reach out to Four 4 Consent in droves, asking for help training their staff members, but also with requests for Brown and other team members to appear in person and at events. So, what originally began as a platform for education and consulting quickly morphed into much more.

“We realized that it wasn’t enough to actually solve the problem,” Brown remembers.

Therefore, with necessity — but also because of Brown’s drive to dive deep and create change beneath the surface — the organization evolved and grew quickly. Since its founding, Four 4 Consent has spearheaded such projects as an online educational fundraiser collaboration with Good TV, complete with DJ sets and industry-wide panels, as well as in-person work at various festivals.

Their latest venture, a year-long ambassador program called Nightlife Safety Summit, is the next step. The summit will call on nearly 150 ambassadors from various roles across the music industry — such as tour managers, venue owners, and even artists themselves —  to complete a series of ten sessions that will educate them about changing the culture of sexual violence in the music industry from the inside out.

The program’s general curriculum is structured around small group work, where participants will be given real-life scenarios to work through. Then, as a larger group, they’ll present their solutions, discuss tools to be more effective, and learn from experts.

But just as Four 4 Consent has taken victim advocacy in the music space to a new level, so too will the Nightlife Safety Summit. According to Brown, many similar anti-assault and violence programs exist. Yet, most focus solely on bystander intervention, which they say is only one piece of a complicated, multi-generational, and culturally-embedded puzzle.

“A lot of the problems in the music industry really involve power dynamics and these behaviors have been normalized within music,” Brown explains. “No one is addressing it. It’s our hope to do that.”

The program, which begins in mid-May, was developed in collaboration with specialists in areas like music business and psychology, who have helped Four 4 Consent move past bystander intervention into a solution base that is more all-encompassing.

“I think bystander intervention is great,” says Brittany Guiterrez, Four 4 Consent’s lead nightlife violence prevention advocate and a licensed professional counselor specializing in trauma and forensics. “But it doesn’t cover everything. In order for you to be a bystander that intervenes, you have to first recognize that there’s a problem.”

And this highlights the issue that the Four 4 Consent team believes is holding the industry back – and why they believe bystander intervention alone isn’t sufficient to solve it.

“When you’ve normalized inappropriate behaviors and you don’t have a recognition of power dynamics and how they can so quickly spiral out of control, it’s not going to even occur to you that you should say something,” Guiterrez adds.

Obviously, the sexual abuse and grooming allegations that tarnished bass music pariah Bassnectar’s career are a grand example, but such occurrences of sexual violence are all too common in the music industry. And according to Brown and Guiterrez, these large-scale tragedies are precipitated by smaller elements of the culture, like a hand on the small of a woman’s back as she passes through the crowd or the undeniable fact that music is a male-dominated space. These cultural norms are what they’re aiming to change.

They are working to turn the tides of a status quo that precipitates abuse and hope to tackle how we react to this violence. According to Guiterrez, there’s an inclination amongst the public to condemn perpetrators as “monsters” or “animals.” But although it seems justified, these responses might unintentionally hinder progress.

“When you label someone as a monster or an animal, it kind of takes away their responsibility,” she says. “And it takes away accountability in society because I expect an animal to act like an animal.”

This can even lead to complacency when bystanders are expected to intervene. According to Guiterrez, when we see or hear of a friend or a beloved artist acting in such a way, it can be challenging — given our preconceived notions — to accept that these people could be abusers.

Brown says this mindset can also set the tone for a culture of shaming, which they say is ultimately unproductive.

“You can’t shame someone into change for it to be lasting and meaningful,” they say. “When I talk to survivors, the most common thing I hear is ‘I just never want this person ever to do this again.’ Part of making that happen comes from giving the education and tools for these people to get treatment, get better, and make sure that doesn’t happen again.

Changing the culture of sexual violence in the music industry is a lofty goal, but that doesn’t make it less worthwhile. Anyone who has ever felt the magic of live music, the thrum of the crowd, and the almost otherworldly feeling of forgetting your worries and the outside world for one night, understands that this space needs to be protected and preserved for everyone.

As Brown asks, “What if we got back to the roots of these spaces being safe? Back to the reasons why these genres were founded?”