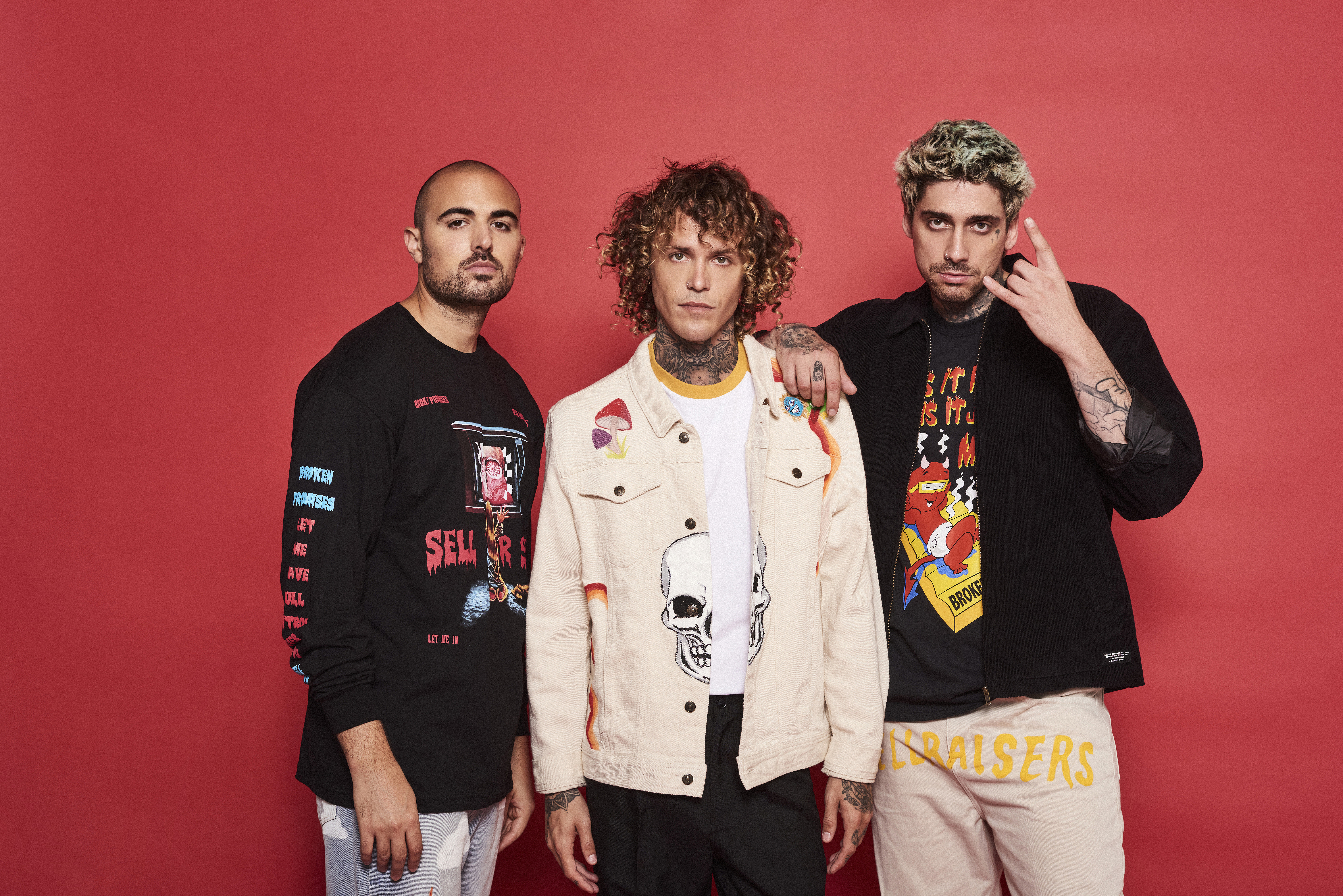 Trevor Dahl’s love for guitars sparked when he was 12-years-old hanging out in a garage with his cousins. It was there in their jam room that Dahl decided to create his own collection.

“They had so many guitars, basses and drums that they had collected over the years. I was like ‘oh f**k, I want that,’” Dahl says. “I just always dreamed of being able to have a big old collection [and] have one of each style: one hollow body, one Stratocaster, etc.”

“I used my first check when I was 16 to buy it,” Dahl says. “I had been touring with a bass electric guitar, and the minute I got a check I bought the nicest guitar I could find at Guitar Center. Obviously, John Mayer is a legend. I picked up the guitar without knowing it was John Mayer’s.”

He’s drawn to guitars because they’re the easiest tool for him to use when writing songs. His father owned two guitars, which is how Dahl started “noodling some writing,” teaching himself his first lessons on a Lyle Guitar.

“They unfortunately aren't around anymore,” he notes. “It sounded fantastic, and [it] was cool to learn on something from the ‘70s. My first guitar was a blue hollow body guitar that kind of looked like a cheaper Gretsch body. I got it for Christmas when I was 14. I still have it. It's called a Delta King.”’

Cheat Codes is known for its signature range of pop and big house heaters, and Dahl utilizes his passion for guitars when producing. His skills are notable on the group’s debut album, Hellraisers Pt. 1. The three-part LP focuses on the distinct sound of each group member, and the first release showcases Dahl’s love for pop music.

“Any genre can be pop if it’s memorable, catchy and popular,” the producer is quoted in an interview with Forbes. He also proves to be a multifaceted creative, showcasing his vocal chops in the group’s music video for “Lean On Me” featuring Tinashe.

It’s funny to think this illustrious career began with a little “noodling” on a Lyle. It’s a story of passion told in each guitar of his collection, something wondrous to behold, indeed.