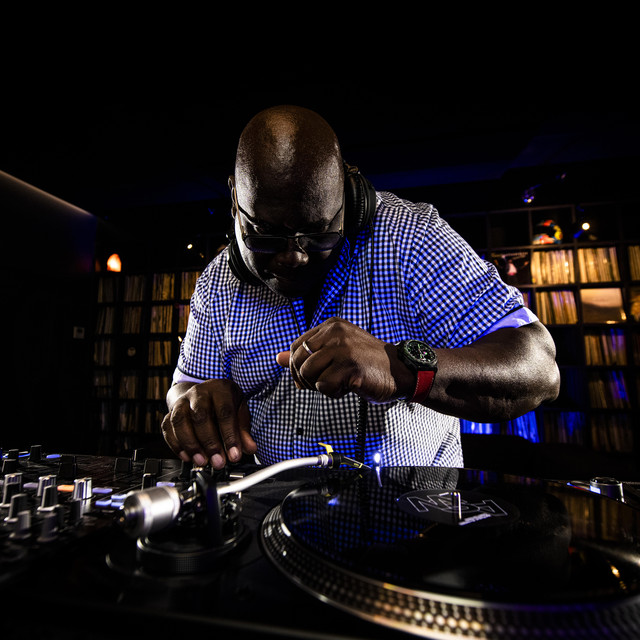 Veteran DJ Carl Cox announced that the Analog agency will now handle all of his North American bookings. He joins a stellar group of elite techno artists also on the roster including Jay Lumen, Nic Fanciulli, Oliver Dollar, Yousef, and Monika Kruse.

It’s a momentous move for Cox who has spent most of his career under the representation of Paul Morris (in the US). Morris recently left Paradigm Talent Agency to work exclusively on Tiesto’s management team. Paradigm also announced last month that they would sell their music division to Casey Wasserman’s lifestyle marketing and management firm.

Carl Cox has had nothing short of an iconic career. As one of dance music’s hardest working ambassadors. His impact on the US techno scene is unmatched. For 12 years his Carl Cox and Friends arena dominated at Ultra Music Festival. As a result, he became the global ambassador for Ultra’s Resistance brand.

He’s also a passionate member of the Burning Man community. He first played there in 2008 and since created the Playground camp. He sees this is as a way to give back to the community he loves so dearly. The camp began small and has grown to be one of the most talked-about on the playa. He says, “It has grown steadily over the years and in a very organic way. The energy, music, and people are what makes Playground so special.”

Cox feels just at home in The States as he would anywhere else in the world. Before COVID hit, he was in the middle of his first full US Tour in over 10 years. When he arrived home in Melbourne, Australia, he decided to devote his time to production, remixing, and his weekly live stream Cabin Fever.

As in-person events continue to become viable stateside, there’s hope on the horizon that Cox will return to the US in full force.