7 Must-See Acts at Life Is Beautiful

Cue the neon lights, Life is Beautiful Festival returns to downtown Las Vegas again nearly a year after festival organizers announced the event’s 2021 return. The three-day music and arts festival will reignite an 18-block stretch in the heart of the city this September 17-19.

Centered around musical creativity and cultural impact, the annually curated lineup features a colorful range of artists and performers including comedians, chefs, and musicians ranging the spectrum of electronic dance to hip hop, rock, pop, and more. The magnetic beauty of this lineup is the aurora of talent set to cascade on to the stages. Alongside headliners Tame Impala, Green Day, and Billie Eilish, the bill features artists stemming from around the globe, many of whom are emerging from pandemic life in the studio and entering the performance arena for the first time.

To help guide you through the weekend of lights and sounds, we’ve selected our top seven must-see acts to experience at this year’s Life is Beautiful.

Chiiild is an experimental soul band led by producer and lead vocalist, Yoni Ayal, together with guitarist Pierre-Luc Rioux. Ayal is a Montreal-bred artist who wrote and produced music for Dragonette, Usher, and Jack Ü under his former alias xSDTRK for close to a decade. Striving to build a new identity for his art, Ayal joined efforts with Rioux to form Chiiild.

The two-piece outfit debuted their first single “Darling'' in 2019 ahead of their inaugural opus Synthetic Soul, the title later used to coin the duo’s signature genre-pushing “synthetic soul” sub-genre. The EP release further laid the groundwork for Chiiild’s growing notoriety as a rising talent in R&B and pop music.

Chiiild's sunny bedroom textures are warm and spacious. With nostalgic notes of bass guitar, drums, and piano, each instrumental layer is lifted by Ayal’s vocal serenade. Chiiild’s debut album Hope For Sale was released earlier this year with vibes that range from ethereal to funky and psychedelic. Live IsBeautiful is the Vegas stop on their Apocalyptic Optimistic Tour. 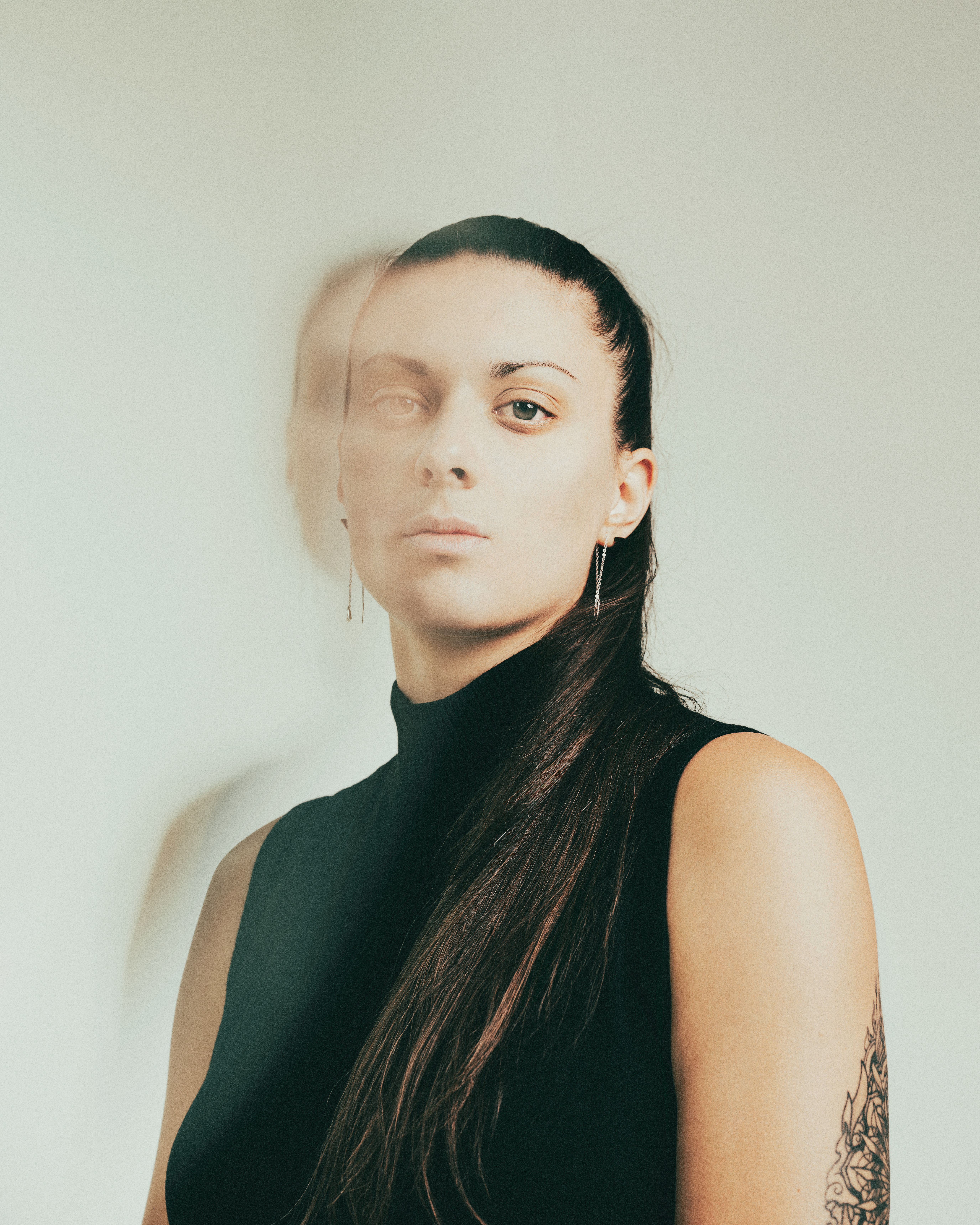 She's brought her adventurous sets to stages from Coachella to Envision, guiding dance floors on a wandering journey through the psyches of her music. CloZee’s new EP Nouvelle Era balances deftly on the narrow cusp between dubby electro and glitch hop. Her unique sound is unmatched by others on the Life Is Beautiful lineup.

It’s Sunday, you’re powering through day three of Life Is Beautiful and looking for a momentary lapse to recharge yourself while not completely unplugging from the action — enter ford.. The young producer has been shaping his signature cinematic sound since the age of 15. Signed to Odesza’s Foreign Family Collective imprint where he premiered his 2018 debut album (The) Evening. Its reflective and sublime soundscapes still resonate with listeners. Now 21 years old, ford. continues to produce calming electronic music combining notes of hip-hop, jazz, and more into his bedrock of lo-fi soundscapes. His second album The Color of Nothing released last fall, slating Life is Beautiful to be one of ford.’s first live renditions of his sophomore showpiece. Don’t snooze on this act — by the end of his set, you may find yourself asking, “just five more minutes?”

Remi Wolf’s wonderfully melodic compositions glisten brightly like the colorful ‘90s outfits she fashions. Her contagious energy translates in her music, a wholesome blend of alternative electro-pop with funky R&B; her soulful voice setting her apart from other quirky DIY pop artists in her genre bracket.

The young upstart, former American Idol contestant, and Olympic-trained downhill skier broke through during the pandemic. She’s released nearly a dozen singles since 2019. Her remix compilation We Love Dogs!, features remixes of many of those songs by Nile Rodges, Kimbra, Hot Chip, Polo & Pan, Beck, and more. Saly, her performance at Bonaroo was canceled. So, Life is Beautiful marks her first appearance at a major North American music festival. Remi Wolf’s debut album Juno drops this October, catch her set Friday night to get first listen.

Time to take a ride on Yaeji’s spaceship. Called “house music’s most exciting new voice” by Pitchfork, the Korean wordsmith’s presence on this lineup is a cosmic blessing. Based in Brooklyn, Yaeji brings individuality and creativity to the stage with her alien synths, heavy basslines, and villainous prose. Her music feels introspective and emotionally driven, even when you don’t understand the lyrics. She writes songs in both English and Korean, expressing the duality of her identity as a multicultural artist that flirts between the lines of hip-hop and pop music.

Her empowering brand takes many avenues, from the custom clothing often seen in her music videos to her visual art, and of course, her unique sound. Yaeji was recently tapped by international pop sensation Dua Lipa to remix the chart-topping hit, “Don’t Start Now.” And her newest song, “PAC-TIVE” was commissioned by Pac-Man to celebrate the game's 41st anniversary.

Signed to indie label and culture brand Ghostly International, DRAMA has been crooning audiences since first releasing music in 2016 with their debut album Gallows. The cashmere of indie dance music, the Chicago-based duo consists of producer Na'el Shehade and the mesmerizing tenors of lead singer Via Rosa. DRAMA blends sophisticated electronic dance beats with Rosa’s alluring vocals, which floats in the range between soulful R&B and classic house, producing cathartic songs about love and heartbreak that won’t make you cry. Her angelic muse can also be heard in original collaborations with other dance music acts like Flight Facilities and Poolside, as well as the DRAMA’s recent single with fellow Life is Beautiful performers Gorgon City on their hit track “You’ve Done Enough.”

Life is Beautiful showcases eclectic music and a diverse comedy lineup. Head over to the Kicker Stage to take a break from the music and get some laughs in with Bob the Drag Queen and Monét X Change as they deliver a new live episode of their socio-political comedy podcast, Sibling Rivalry.

We’re excited to see this level of inclusion on this year’s festival lineup, LIB properly mirrors the diversity of its audience on stage. Two leading figures in modern drag culture, Bob the Drag Queen and Monét X Change have each mastered a type of performance art that in the past only found its applause in the underground. As LGBTQ awareness continues to grow we’re seeing drag and ballroom culture establish its rightful place on the mainstream catwalk. You can expect these two drag sisters to bring an enlightening, fierce, and unapologetic presence to Life is Beautiful and that’s just the kind of positive energy we need to power us through a weekend in Vegas.